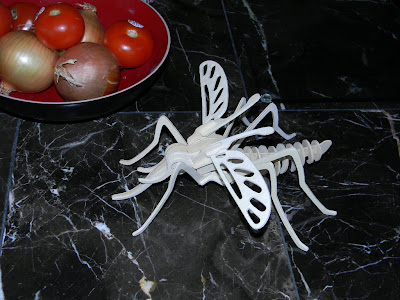 The other day on this blog I saw a recipe for Cinnamon Chip Scones, and since I have been absolutely dying to have a Cinnamon Chip Scone ever since my Starbucks stopped carrying them, (I don't know if it is rotational or seasonal thing, all I know is that when I'm craving one they have none) I figured I would bake some. So I print off the recipe. In her post she says the cinnamon chips are on the grocery aisle right next to the chocolate chips. Not if you live in my neck of the woods. After checking all three of the large stores we have, Walmart, Fred Meyer and Carrs/Safeway, and coming up empty I decided to try toffee chips in place of the (non-existent in the state of Alaska) cinnamon chips. I was kinda bummed until I came across this Isn't it the coolest thing you ever saw? Well maybe not THE coolest, but pretty darn cool. It is a 3D wooden puzzle. It is 10"x10"x5"H After I put it together I glued all of the pieces in place. After it dries I plan on making this fellow …
2 comments
Read more
More posts 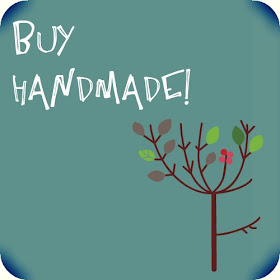